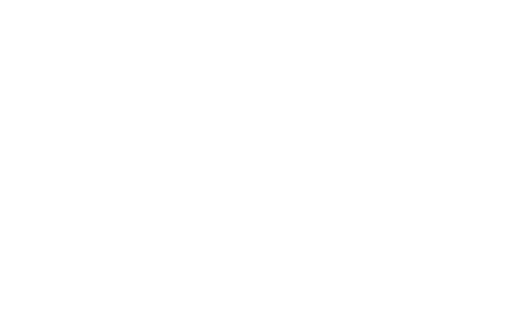 Casual, flexible, and cool. Trucker hats are one of the ultimate statement pieces.

Get A Free Quote For Your Own Custom Trucker Hats

Get a Custom trucker hat quote 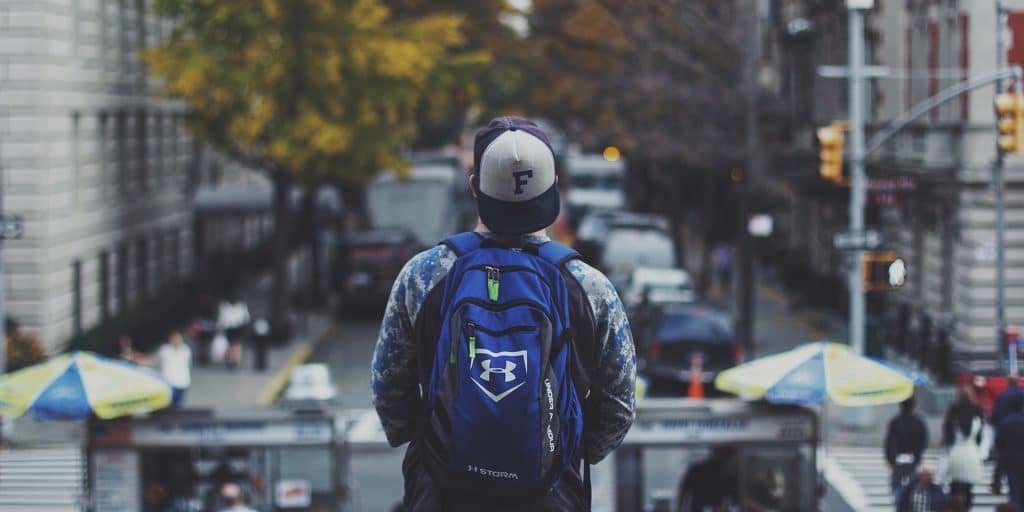 Branching out from the popularity of the baseball hat, the trucker hat was created.

The trucker hat has the classic baseball hat design, but with plastic mesh throughout the back for breathability along with a curved bill.

Originally popular amongst rural workers and farmers, the hat went on to become popular with truck drivers and hunters due to the breathable mesh back and the bill to block the sun.

In the early 2000’s, the trucker hat emerged on the mainstream scene. Celebrities such as Ashton Kutcher and Justin Timberlake starting wearing them, giving them accelerated popularity.

Judah Friedlander, or better known as Frank on 30 Rock, wore the trucker hat during almost every single episode with funny or sarcastic phrases. He has continued to wear them for decades, during his live performances, and at most public events.

Trucker hats have also been called the “gimme cap” due to them being given out for free at a lot of popular events.

The front panel on trucker hats is almost always foam, giving the appearance of a particularly tall hat since it stands up straight.

Many of these hats became popular with humorous quotes or images on the front and could start to be found at most stores for teenagers along with gas stations.

Although the trucker hat isn’t as popular as it once was, there is still a loyal following that will support these hats for years to come.

Why should you choose a custom trucker hat? 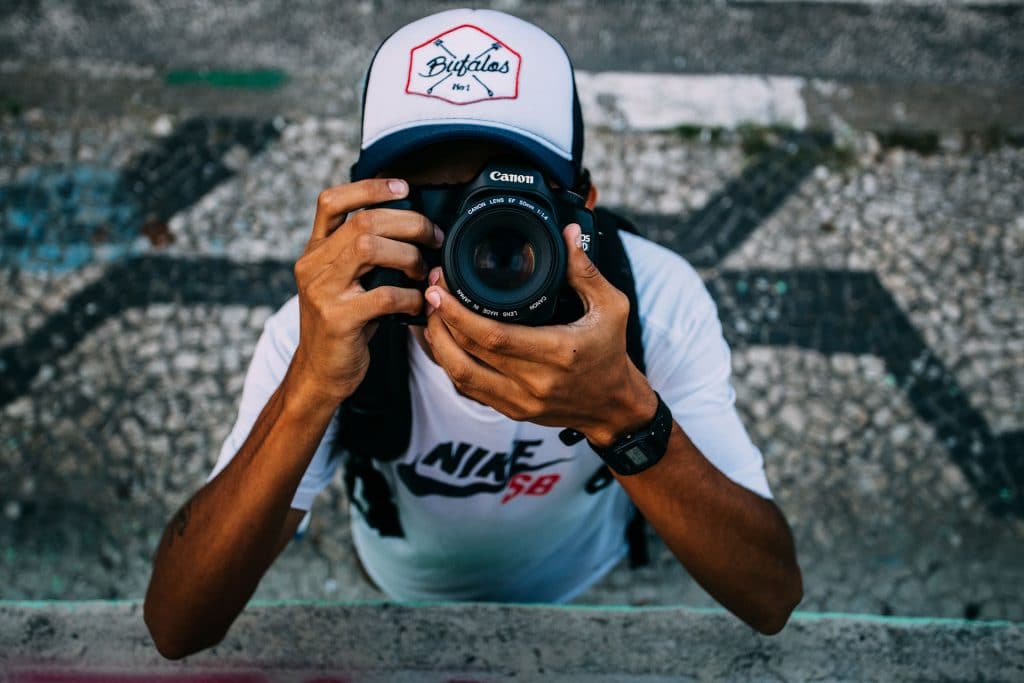 With a custom trucker hat, your company will tap into some old memories and a passionate sub-culture.

We’re here to make that passion come alive with a custom trucker hat.

Trucker hats have a huge front panel that would be perfect for advertising your business.

Seriously, have you seen one of those hats in person? You can’t miss the front panel no matter how much you try.

That’s why companies put their humorous slogans or logos right on the front of these hats. It’s some of the most obvious headwear advertising available.

Trucker hats would also be perfect for a short-time offering or special. After all, this is the famous hat for giveaways.

Get a Custom trucker hat quote

The Quality products, and turnaround of Custom Snapbacks are unmatched. Their Customer Service and helpful team really are true professionalism at it’s finest. I look forward on continuing business with them.

Our Hats are awesome ! Customized just the way we wanted. Our hats were created and delivered Super Fast!

Marnie
by Marnie
The best cap for your team!

Absolutely stoked with the trucker hats! They are even better than the virtual proof! The Under 13′s couldn’t believe we had got proper snapbacks done for them!
Have recommended your company to numerous people & have had so many awesome compliments about the hats. Quick & very reliable service. So happy!!

My business partners were hesitant to get hats but they now know how powerful the branding can be. Thank you Acme, they ended up looking great.

Kathryn
by Kathryn
You did it! Thank you.

Thanks Acme for these custom trucker hats. A lot of people showed interest in our environmental campaign. Having our logo on the front spread awareness really easily. Good job on the embroidery!