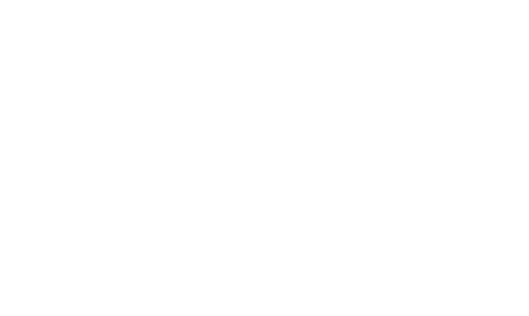 Flexibility and fashion in a unique style that can't be imitated.

Get A Free Quote For Your Own Custom 5-Panel Hats

Get a Custom 5-panel hat quote 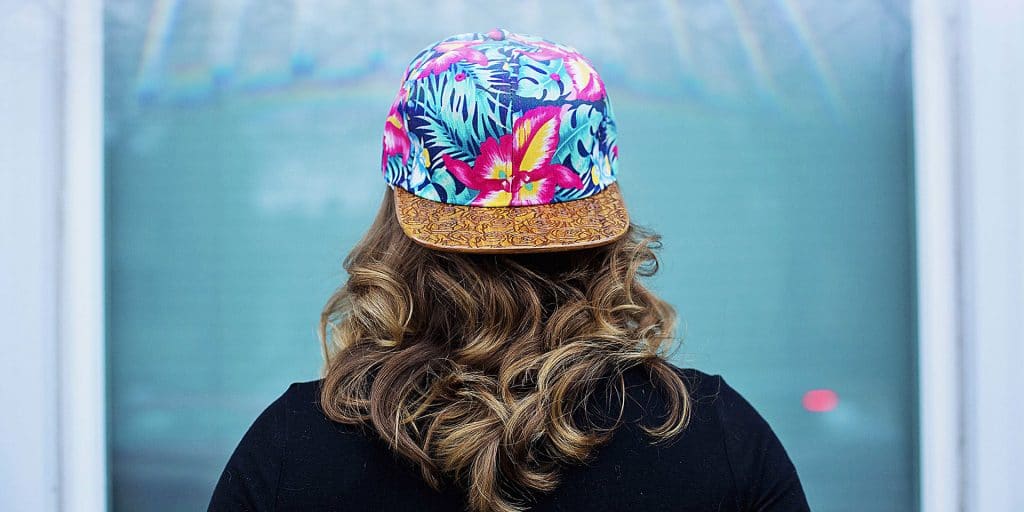 Although 5-panel hats have a similar look to baseball hats, it is another hat entirely with its own unique history.

The name 5 panel comes from the five different pieces of cloth sewed together that meet on top with a button. There is one panel that goes sideways following the bill, making it a perfect blank space for a logo.

The 5-panel hat usually sits higher on the head and has a square look compared to the classic baseball hat design. 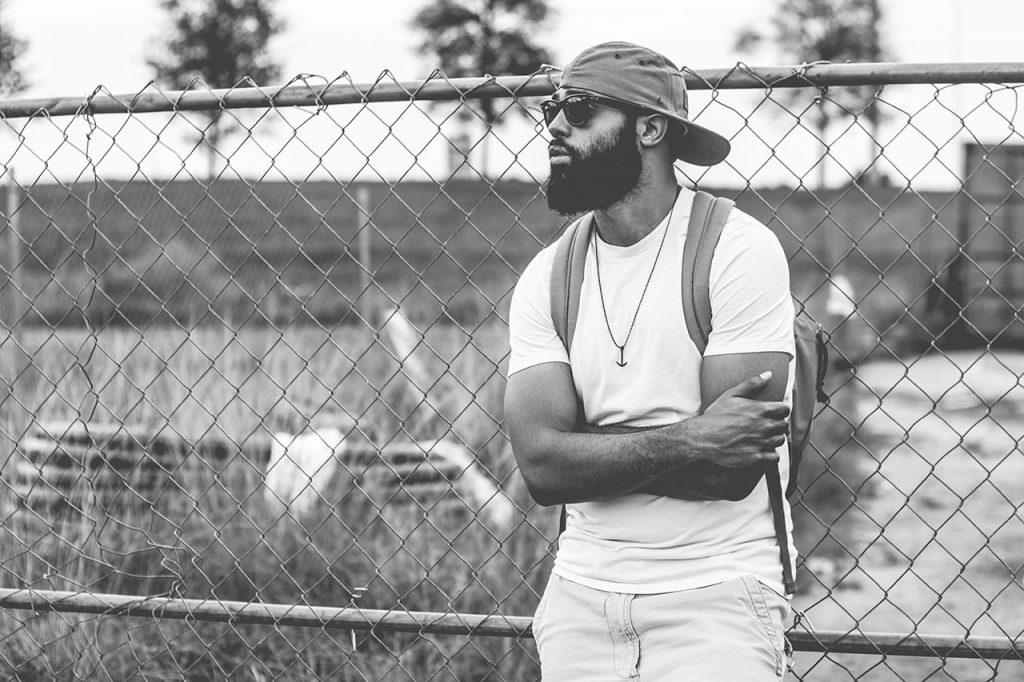 All of these variations changed the different caps out on the marketplace.

The 5 panel stayed subtle and low-key as a streetwear item through the years until skateboarders in the 90’s started to wear it.

Compared to other hats, it stayed secure on top of their heads while they flipped over obstacles, so it quickly became a common hat in their community.

These hats became such a part of their culture that almost every skateboarding company through the years has produced a 5-panel hat at some point.

Skateboarding at the time hadn’t exploded on the main scene, so although it was popular within their community it wasn’t found in many other places.

It wasn’t until the 5 panel was on national television that interest in this hat grew.

Anyone who watched TV in the 90’s probably remembers scenes with Will Smith rocking his blue and yellow 5-panel hat on the Fresh Prince of Bel Air.

Those scenes, combined with skateboarding’s growing mainstream popularity through the years, are two of the main reasons that we know this hat today.

Why should you choose a custom 5-panel hat? 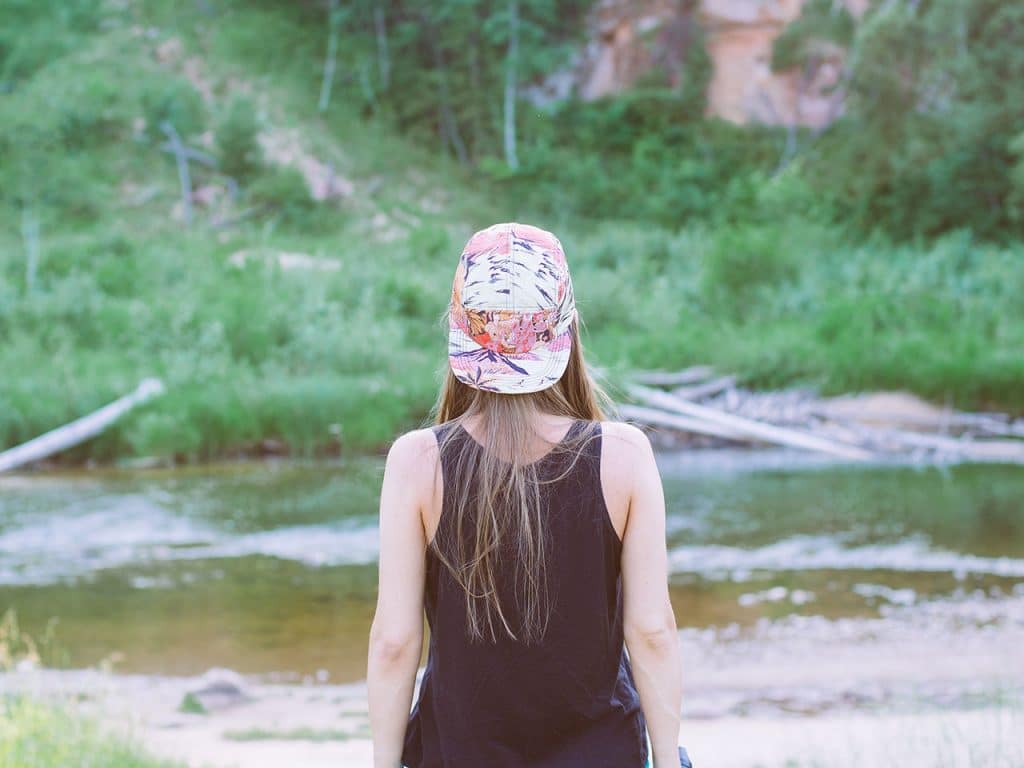 A 5 panel truly stands out in the hat world.

They’re hard to miss and people tend to notice them faster than other hats due to its unique design.

When you offer a custom 5-panel hat for your customers or employees, all their friends will be asking where they can get one.

As you know, the more attention for your brand, the better. These hats are also some of the lightest hats to wear, so anyone in warmer weather would enjoy these as an option.

Our custom hats hold their shape through multiple uses. Many companies use cheap materials for their hats, and that’s why they fall apart so fast.

Our 5 panels are made with some of the highest quality materials and best stitching you’ll find on the market.

The 5-panel hat has a large front panel, which makes it a perfect hat for advertising your brand.

You will be able to show the world what your brand stands for and make sure you’re never forgotten.

Fill out our easy quote form and get started on your order today:

Get a Custom 5-panel hat quote

Create your own review
Acme Hat Co
Average rating:   3 reviews
Brandon
by Brandon
The only 5-Panel Hats you will love.

The product exceeded our expectations. Outstanding job! You’ll be hearing from us in the near future! Get your custom 5-panel hats now from Acme. You're welcome.

The hats turned out amazing and better than I could imagine. I hope to do business with you again and will definitely be telling my friends about you guys!

The nylon Acme recommended for our 5 panels is so nice. Our customers are giving us great feedback. Yay! I highly recommend the custom hats from Acme Hat Co.