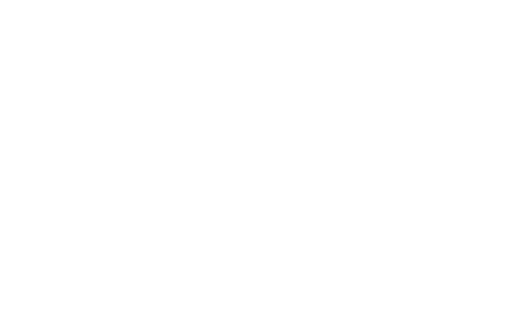 Casual, cool, and warm—at the same time. Beanies are both functional and stylish.

Get A Free Quote For Your Own Custom Beanies

Get a Custom beanie quote 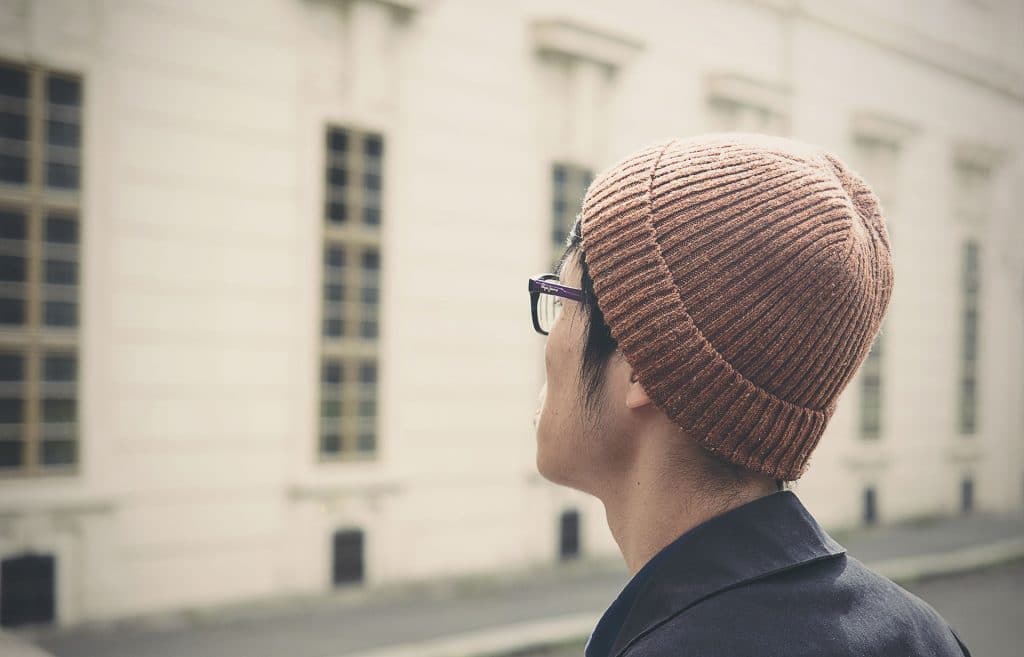 Before the beanie we know today was created, there were caps called Monmouth caps.

Created in the 15th century in the town of Monmouth in Wales, they remained as the popular hat option from the 15th to the 18th century.

Then, in the 18th century, beanies became the popular go-to option for men in Scandinavia with outdoor jobs.

Fishermen, hunters, and anyone else who worked outside in the cold wore these “knit caps” as they were called at the time.

While facing down the freezing temperatures, they needed something to protect their head and ears against the elements.

Through the years, several variations of the knit cap were created.

Some variations were created throughout time with earflaps, face protection, or pom-poms on top, depending on the country that the beanie became popular in.

Even the Vikings were known to wear a variation of the beanie for a period of time.

Beanies were only traditionally worn outside in colder countries and rarely worn as a symbol of fashion.

In the 20th century, a form of the beanie became popular in Britain called the bobble cap. It looks like the beanie we know today only with a pom-pom on top. These were used mainly for the sports athletes throughout the United Kingdom that played in the cold.

Fast-forward to today and most of the people wearing beanies aren’t northern fishermen outside in the cold.

Beanies are acceptable to wear out and about without having a tough outdoor job. They’re seen both in the cold mountains and also in urban areas.

Whether your company focuses on street wear, outdoor enthusiasts, or people with excellent fashion sense, we have the custom beanies you need.

We may not all be facing down harsh temperatures day in and day out, but a warm beanie on a cold day is a perfect thing for anyone.

Why should you choose custom beanies? 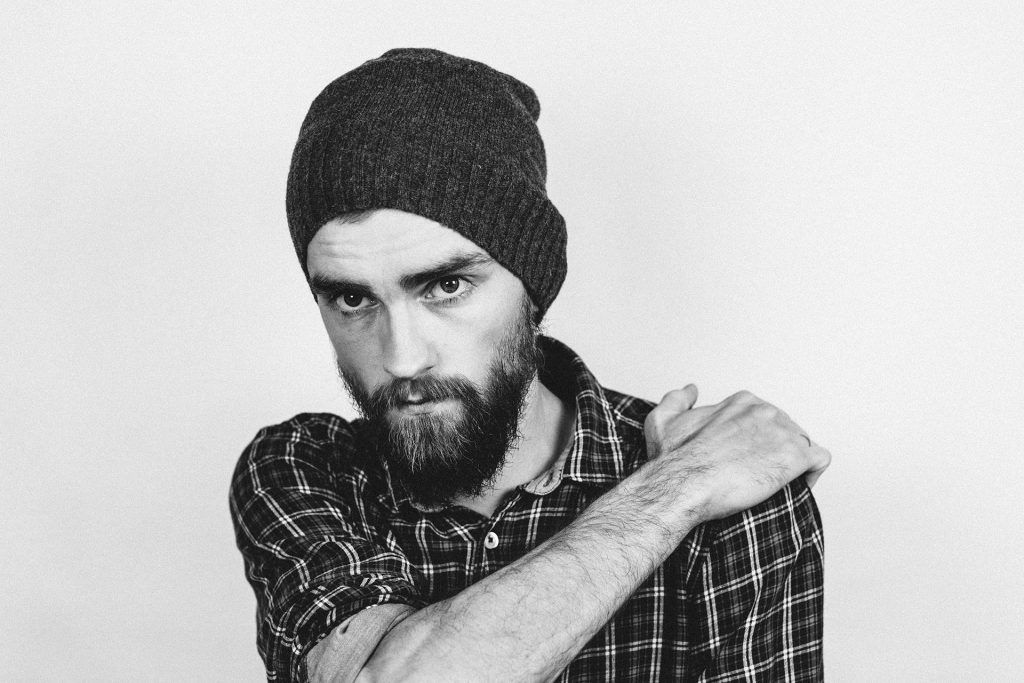 A custom beanie is a great option for any company that wants to make their mark in their industry.

Beanies are some of the oldest hats throughout history and they stand for hard work and determination. After all, to stand outside in the freezing Scandinavian weather, you can’t be soft.

By choosing a beanie, you are making your mark that you love the hard work. You’re up for the hustle because you love a good challenge.

Your customers, supporters, and employees will be proud to represent your brand on their beanies.

Beanies are for everyone, so head over to our quote form and let’s get your very own custom hats made.

Get a Custom beanie quote 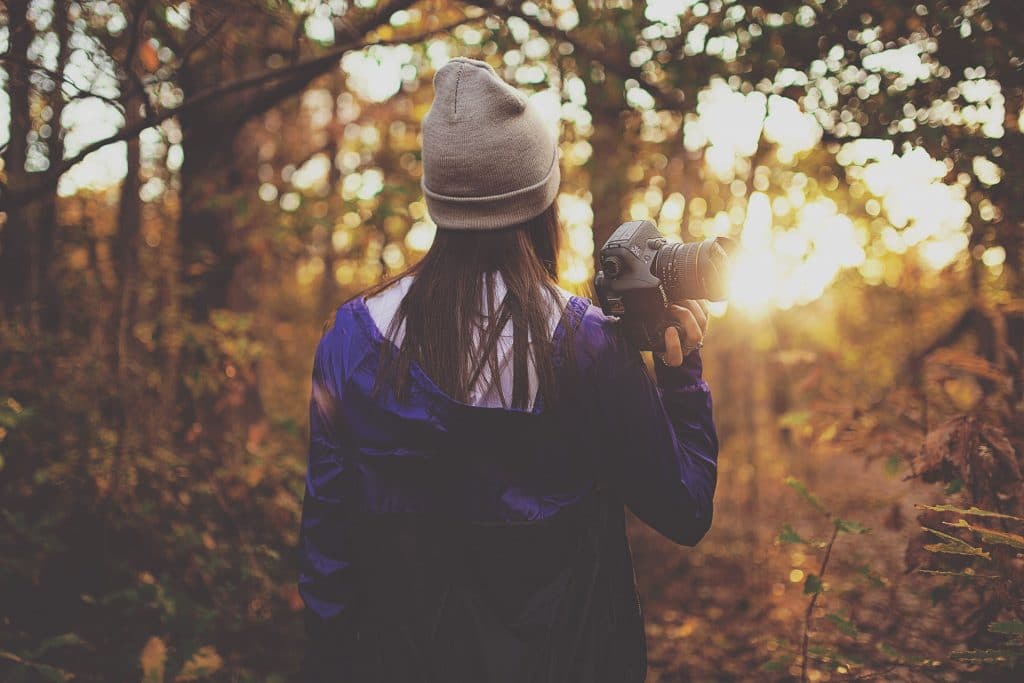 Made hats for my Photography brand. Acme did a stellar job of making it look as legit as possible! lots of my fans are into these hats and they’ve been loving them! Cannot wait to make some more with this company.

On a scale of 1-10, I would give these custom beanies 11. Super comfy, clean embroidery, job well done!

I found your service, customer support and efficiency amazing, even little questions and queries were answered promptly and were always really helpful, the shipping price (to Australia) and speed was also exceptional.

The quality of my caps are awesome, the products used and craftsmanship of the embroidery are top of the range and I couldn’t have asked for any better! Also the bonus free hat was a nice touch and really appreciated!